Did you know that the life expectancy in the US is falling? It’s a shocking statistic, but it’s true. In this article, we’ll look at some of the reasons why this is happening. Many factors play into life expectancy, and unfortunately, many of them are out of our control. However, there are some things that we can do to improve our chances of living a long and healthy life.

How Life Expectancy Has Changed In Our History

It is no secret that human life expectancy has increased significantly over the past century. In 1900, the average American could expect to live to the ripe old age of 47. But by 1999, that number had skyrocketed to 77. While many factors have contributed to this increase, one of the most important is our improved understanding of preventing and treating disease.

Thanks to advances in medical science, we now have vaccines for deadly diseases like polio and smallpox and effective treatments for others, such as cancer and heart disease. In addition, we have also made significant progress in improving public health, including food safety, water quality, and housing conditions. As a result of these and other factors, life expectancy has increased dramatically over the past hundred years, but lately, it seems to be on the decline.

Why Life Expectancy In The US Is Falling

There are many reasons why life expectancy in the US has started to fall again, including the following:

One of the reasons life expectancy in the US is falling is smoking. Smoking is the leading cause of preventable death in the US. According to the CDC, smoking is responsible for 480,000 deaths in the US yearly, which is about 1 in 5 deaths. Smoking causes cancers, heart disease, stroke, and lung diseases. It also increases the risk of other health problems, such as bone loss and cataracts.

There are many reasons why people start smoking, but it can be hard to quit. Nicotine is a powerfully addictive substance, and tobacco companies use various techniques to make cigarettes more addictive. In addition, smoking is often a social activity, and people may find it challenging to give up cigarettes if their friends and family continue to smoke. However, quitting smoking is one of the best things a person can do for their health, and various resources are available to help people quit.

A recent study has found that life expectancy in the United States is falling for the first time since 1993. One of the primary reasons for this decline is the rising prevalence of obesity. Obesity rates have more than doubled in adults over the past 30 years, and one-third of all adults are now considered obese. A rise in obesity-related health problems, such as diabetes, heart disease, and stroke, has accompanied this increase in obesity.

Obesity is now estimated to account for up to 30% of all deaths in the United States. The good news is that this trend is reversible. By making healthy lifestyle choices and increasing physical activity, people can dramatically reduce their risk of becoming obese. In doing so, they will also be helping to improve the health of the nation as a whole.

Some experts believe that the high rate of gun violence in the United States is due to the availability of guns and the lax regulation around their purchase and ownership. Whatever the cause, it is clear that homicide is one of the major factors contributing to a decline in life expectancy in the United States. This trend is mirrored in other developed countries; for instance, Canada also has high gun violence and homicides among young men, which contributes to a lower life expectancy compared to other developed countries.

Life expectancy in the United States has been on the decline in recent years, and one of the primary reasons for this is drug overdoses. According to data from the Centers for Disease Control and Prevention (CDC), Drug overdoses are now the leading cause of death for Americans under the age of 50. In 2017 alone, there were more than 70,000 drug overdose deaths in the US.

The CDC reports that overdose death rates have quadrupled since 1999 and continue to rise. Opioids, such as fentanyl, heroin, and prescription painkillers, caused most of these deaths. While many factors contribute to this epidemic, such as poverty and mental illness, overprescribing opioids is a major contributing factor.

As the opioid epidemic continues to claim more lives, it is clear that something needs to be done to address this crisis. In 2015, doctors wrote more than 259 million prescriptions for opioids, which is enough for every American adult to have a bottle of pills. This easy availability of opioids has led to a dramatic increase in misuse and addiction, which has, in turn, led to more overdose deaths. Improving access to treatment and prevention services is essential to reversing this trend and saving lives.

There is a significant gap between the life expectancy of the richest and poorest Americans. The wealthiest Americans can expect to live up to 89 years, while the poorest can only hope for 73 years. This disparity is largely due to poverty. According to a National Academy of Sciences report, poverty reduces life expectancy by nearly four years.

Poverty has many negative effects on health, including poor nutrition, lack of access to medical care, and stress. In addition, poverty increases the risk of chronic diseases such as heart disease and diabetes. As a result, it is not surprising that life expectancy is falling in the United States. The good news is that there are steps that can be taken to reduce poverty and improve health outcomes for all Americans.

In the US, nearly 30 million people do not have health insurance, and even more are underinsured, meaning they cannot afford to see a doctor or fill a prescription when needed.

Access to healthcare is essential for maintaining good health and preventing disease. As a result, many health problems go undetected and untreated, leading to severe complications. Ensuring everyone has access to quality care can help increase life expectancy in the US.

In conclusion, a number of factors contribute to a decline in life expectancy in the US, including gun violence, drug overdose, poverty, and lack of access to healthcare. While there is no single solution to this problem, improving access to treatment and prevention services can help reduce overdose deaths and save lives.

As this trend continues, we must address these underlying causes and improve the overall health of Americans. Whether through improved access to healthcare, prevention programs, or other measures, there are ways to help increase life expectancy in the US and ensure a brighter future for all.​ 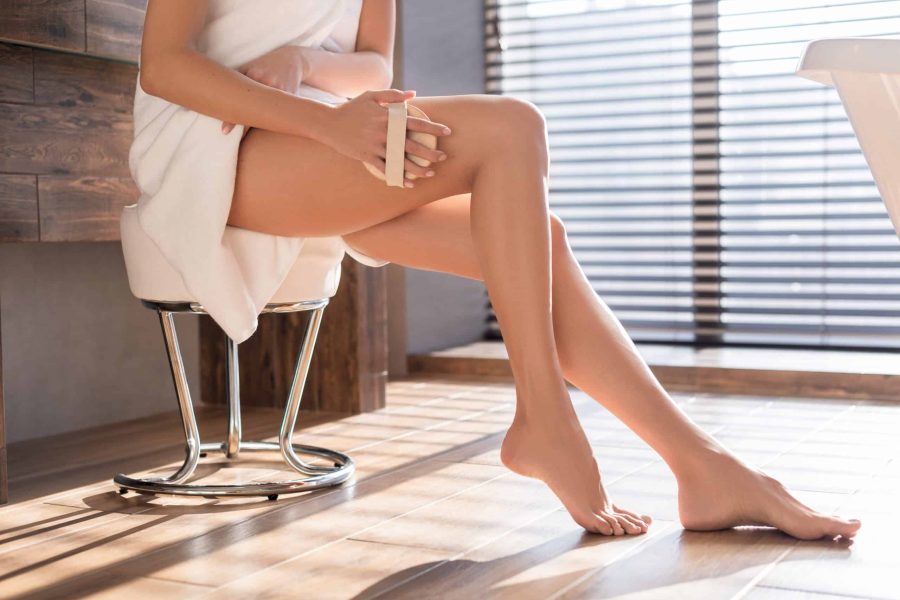 Fun Hobbies You Can Pick Up For Cheap

Are you looking for a new hobby you can enjoy on a budget? If so, you’re in luck! There are many fun hobbies that you…

Read More »Fun Hobbies You Can Pick Up For Cheap