When the body’s immune system detects something harmful like an invading bacteria or virus, white blood cells and other components of the immune system send out chemical messages that cause the surrounding tissue and organs to swell and release chemicals. This process is called inflammation. Inflammation is a natural response to infection or injury, but certain foods can also cause it. People who suffer from chronic inflammation often experience fever, fatigue, pain in joints and muscles, skin rashes, headaches, depression, gastrointestinal problems such as stomach aches and diarrhea. In addition to being uncomfortable for those experiencing them firsthand, they can lead to serious health issues when left untreated, including heart disease risk factors such as high blood pressure and diabetes. This article lists some foods that worsen inflammation. These foods include:

One of the biggest sources of inflammation in the American diet is sugar-sweetened drinks. Sugary drinks such as soda and energy drinks contain simple sugars like fructose and sucrose, which the body doesn’t need. It processes them as toxins and can trigger inflammation, especially when consumed in large amounts. High-sugar diets increase bad cholesterol levels (LDL) and lead to heart disease. They also play a role in obesity and type 2 diabetes. Sugar also hinders the body’s ability to fight off infections and slows wound healing.

These are generally high in sugar, trans fats, and refined carbohydrates, which the body breaks down into simple sugars that can cause inflammation. In addition to obesity and diabetes, processed foods contribute to a greater risk of heart disease. Eating whole grains instead of foods made from white flour is a good way to avoid this type of inflammation-causing diet. Processed foods also contain chemical additives such as sodium nitrite, a preservative used in cured meat products that may increase the risk for certain cancers. A diet rich in fresh produce is healthier than one filled with processed snacks and meals because it’s full of nutrients your body needs to stay healthy.

Red meat contains proteins called ‘Heme iron’ which can damage blood vessels and speed up the body’s natural inflammatory response, leading to a faster aging process. Foods rich in heme iron include beef, lamb, pork, and others. The other type of iron found in food is called ‘non-heme’ or ‘plant’ iron. These sources contain less harmful iron compounds, and you should include them in your diet for optimal health. When red meat is cooked at high temperatures for a long time, heterocyclic amines (HCAs) form, linked to cancer. Excessive red meat and saturated fat intake can also lead to cardiovascular diseases.

Alcohol is a well-known cause of inflammation because it causes the immune system to respond to a toxin that can lead to inflammatory disease. Also, when the body breaks down alcohol after drinking too much, it produces toxic byproducts called ‘free radicals, which damage body cells. The liver must deal with these toxins, and because one of its jobs is to keep inflammation in check, heavy drinkers are more likely to experience high levels of chronic inflammation than people who limit their intake or don’t drink at all. Alcohol increases the risk for rheumatoid arthritis, psoriasis, and multiple sclerosis.

Sweets such as chocolate, cake, and ice cream contain refined sugar, which can cause inflammation when consumed in large amounts or for prolonged periods. Overdoing it on the sweet stuff is also likely to lead to weight gain, increasing your risk for many health problems. Added sugars are known to cause inflammation. The body breaks down simple sugars into glucose, triggering the pancreas to release insulin, which triggers your muscles and liver cells to absorb it for energy. Because there is so much glucose in so little time, insulin levels remain high as the body struggles to keep up with the sudden burst of sugar. This overdrive can lead to chronic inflammation and eventually diabetes. Chronic inflammation also contributes to numerous health problems such as obesity, arthritis, heart disease, and cancers.

Fried foods are an easy way to increase inflammation in the body. Deep-fried foods such as french fries, fried chicken, and doughnuts can be very fattening, but they are also potentially lethal due to the large number of harmful fats they contain. When food is cooked at high temperatures in vegetable oils or shortening, it creates ‘trans fats, which, when consumed regularly, were recently found to be significantly worse for your health than saturated fats. Trans fats increase LDL cholesterol and lower HDL cholesterol, which is linked to coronary heart disease.

When it comes to inflammation, one of the best things you can do for your health is watch what you eat. Trans fats, sugar drinks, processed foods, and alcohol not only increase markers of inflammation in the body but are also linked to chronic diseases like obesity, cardiovascular disease, type 2 diabetes, and cancer. To avoid these adverse effects on the body and live longer, healthier lives, it’s important to make informed choices about what goes into your mouth each day. 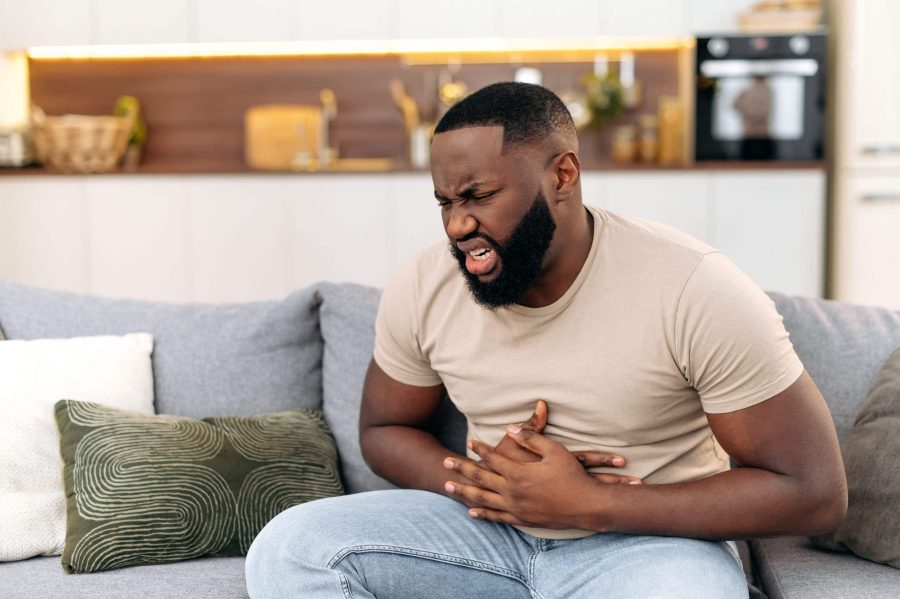 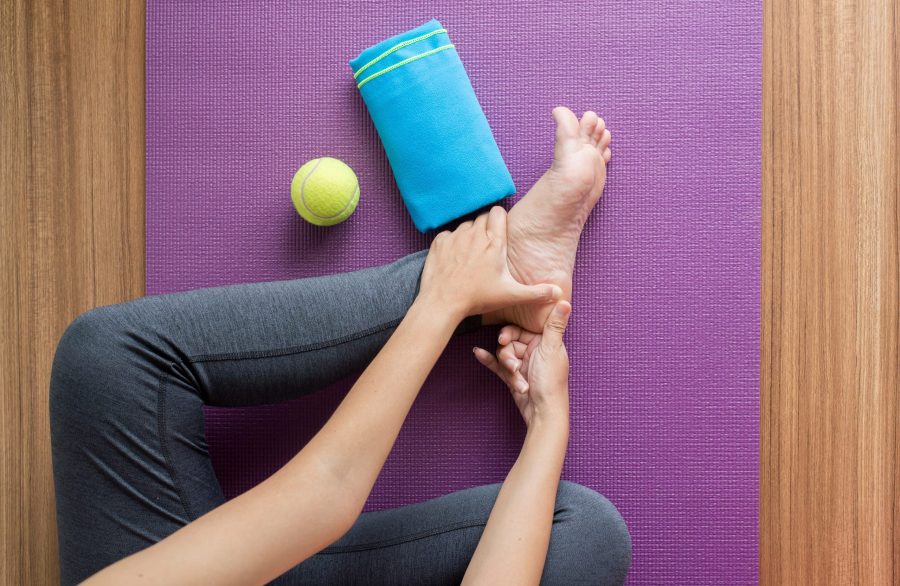